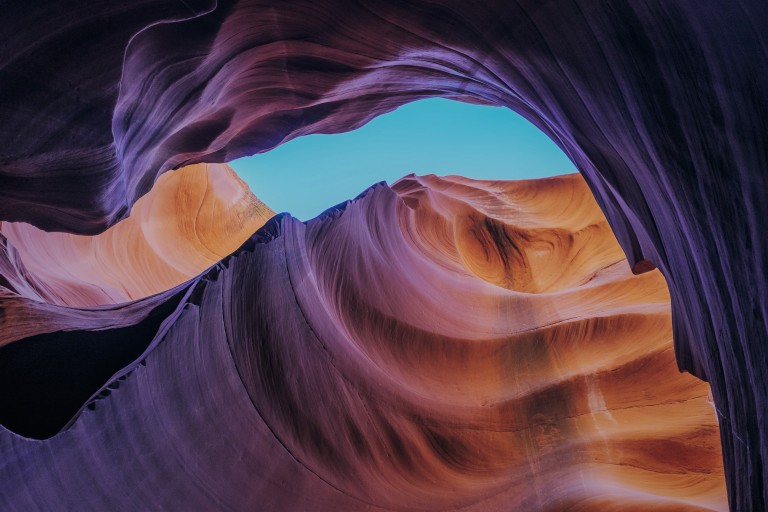 Working in the flow of life brings about many more connections to others in the most unusual and sometimes, during what is described as mundane events. Seeing people on the street, faces smiling, pleasantries received and offered, back and forth, we interact, no words exchanged only glimpses exude. Scowls, frowns, uncertainties, absurdities, all expressions of what is happening inside.  Life’s expressive qualities have always intrigued me to reveal deeper about how others feel, and what this can reveal inside of ourselves. Many facets of wonder in exploring the often times neglected, un-appealed emotional declaration, not realising that maybe, just maybe, someone can see each eye of the hearts of many perspectives. Someone notices, someone cares, someone honours that space deep inside where it may try to hide, reject or neglect. That beauty that is often attempting to remain unseen, can be viewed by the approacher that is visible only amongst hearts that are courageous enough to feel.

Eye to eye, we see the connection if the momentary acknowledgement is unveiled. Every word is relevant, every tone is seen, deeper purpose revealed as to the reason of pausing to discuss what it is they see. Familiarity in peculiarity is the approach that is often seen in the heart.  Sometimes, arms stretch out as mine embrace back, in love to what has come to reveal itself to me. In adoration to what is understood, Love exudes the space, in the entirety of the depth in meaning, relevance and service that is supplied from the universal flow.

Questions can come to be placed on another’s lips as it is released in haste, or softened by the mumble of what the soul wishes to hear, advancing in the state of perception beyond mere reflection. The joyful state of childlike wonder, brings about much happiness in sheer bliss to the intertwined actions of communal combination. Some leaving in a heartbeat, or pausing to sit in space with one another through peaceful presence in re-connection to our deepest parts of one another. The offerings are plentiful for all involved, the learnings, the establishment of heart full joy, another level of understanding and relating to affect what just is in the moment of love’s loyalty beyond the minds need to interpret.

Our authentic expressions are never personified when allowed to be fully represented in complete transparency within another’s love for themselves. Safely revealed, do tears often flow through hearts opened in the embrace of peaceful comfort, held in formless space that we offer as the gauging, guiding and no longer hiding what once was unexpressed. 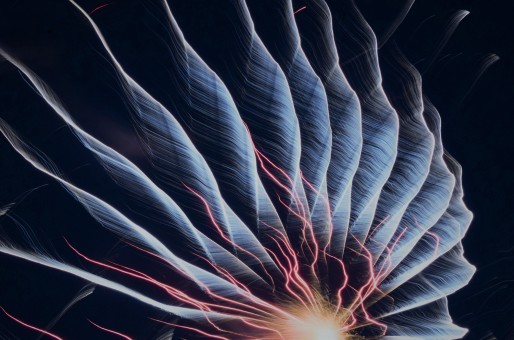 In familiarity that we acknowledge even with a scratching of our minds, that we are not mere objects in singularity rather united in composure to coordination of a much deeper plan, design and reconnected rhyme.