If there is a belief captured that an unseen force, blinded faith or belief in the indescribable existence of creation, then there is also an awareness that can be consumed to place each person, every aspect of a persons self as well as every external surround into this belief.  In knowing that the beauty in natures settings, the stars in the sky, sunsets in coloured intricate creative design, are as much a part of ourselves, we are then more enabled to go deeper within ourselves to appreciate that everything and everyone plays a role in the wonder of life’s creation.

In excluding ones self, there is a separation from this source, a singular removal of a person to be less than another, or less a part of the magic of life, the unexplainable  becomes undeniable as we venture into often times hidden treasures within our own abilities and then being able to acknowledge that every person holds the same within.

Often times, when we begin to appreciate the beauty of our surrounds or in others or feel an essence of powerful forces around ourselves, we may also remove incidentally by a condition of belief that we are not that very same thing we adore. And yet, if we can appreciate the aspects of beauty, able to contemplate deeper at the fascination of what we can view in the wonder of life, then we are able to return to align ourselves into the wonder of our own self and allow a movement of expansive qualities to be revealed.

Some may believe full heartedly in deities, gods, fixated on many religious aspects of past viewpoints, and placing a glorification on external facets of conditioned beliefs, and in capturing the essence of at least, having a form of belief in the unseen, is remarkable in itself. However, to only focus in on removing oneself from this perspective is separating from the very same thing that made the ability to see, become transparent.

In inclusive beliefs, we become more enabled to witness the intricate weavings in wonder at the unity of us all. The stranger no longer is contained as separated from ourselves, we are establishing a growth of relating to ourselves, in eachother and the forming of integration is collected and can be utilised for further development to shape our own perspectives on life.

Placing no one above or below us, no one as separate or less worthy, capable or honourable, but yet as an equal balanced perspective of understanding or unity, leaves no one able to have power over our own capabilities at our own demise. Once we see the balanced proportions of everything as equally grown from the one force, we see the balancing effects within ourselves. Stretching our minds to explore our collective qualities, we become to view life from many perspectives, allowing more viewing to shape our direction and quietly resolving with the knowledge that to understand ourselves more we are then able to appreciate others in unity rather than separation. 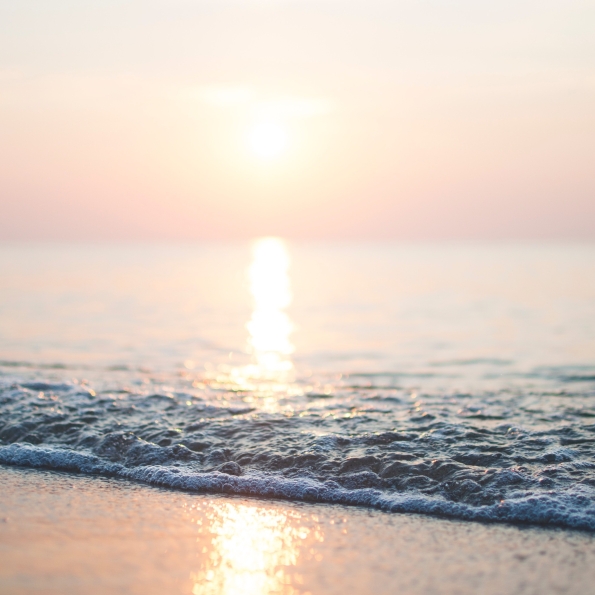 As we breathe into the remarkable sense of awe, fascination and wonder of what is viewed at incredible beauty and unexplainable creation, the positive upliftment that we can choose to feel into the heart of ourselves being as much a part of this as anyone or anything else. Sensing an unseen presence is sensing deeper into our hearts at the possibilities of universal love that we and everything is, just as it is.