Love graced the presence of what could not be seen before. Uncaptured it was shown to bring the pieces intricately shown to view together. The vision she came to the ever present treats that open when ready and willing to receive. She moved into view to show me the highest truth by loves blinding faith, she knew the divine time was set and ready as she gave the cusp of learning to relate deeper still. The light of the dawn break persisted to show, of what my mind only blinded to what could be. It sought deeper inside of me and that is where the other appeared, laying awaiting the embracing return. Of where we had left, in another spacial realm, never confined was it to be defined, the heart knows when the pull is drawn. No question exists when the truth remains sensed. 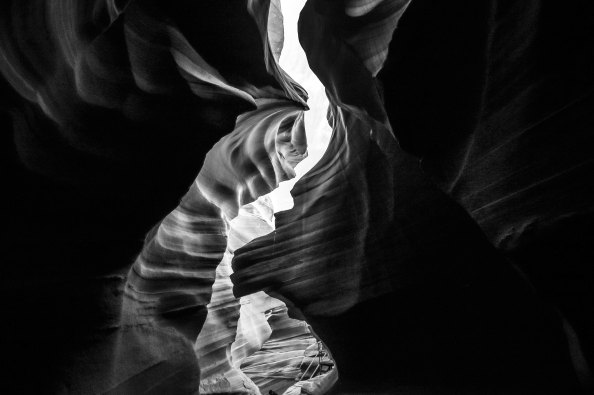 In seeing now further of once was denied, seeing such a view of what is shown.  And ever more does the knowing reveal, as with the drawing of the opening does not conceal. In peeling back the tricks of what the mind only wishes to see, we explore deeper into the heart. She took my hand and whispered, ‘no fear’, it is only the way my dear”. You have been shown, for you to choose of what you wish and how to use, the gift that is here, the longing so profound. Seeking not to tie into the earthly bound. He cried at the gate of the opening before, found once again, behind the face. I spoke of love sonnets, poetry and prose, again I saw how greatly she rose. Awoken again and ever once more, as she stepped bravely through the heart core.

In treating nothing as if it is all to see, as the understanding is that more is always shown, never limited, not completed. How can the completion be done, when we are forever witnessing the full discovery of appearance. The truth remains as love opens up, more and more we fill the space of the ever expanding re-treat.

Tip toe, to glide along, with the essence that is so strong, to pull forth, I was not scared to be felt in the depth of this vision, of me, to be seen, of once unlocked, appeared. Long had it been known of what the circumstances provided, moment to moment, they shape, shift and move with the ebb of the tide. Pulling forth,  drifting closer too, the dressing of her, was adorned with sacred delight, pulled in tight, she was not to restrict the path of the flowing ride. Free to explore, come from her essence, you will step forward to state your worth, of what you know in your heart abate. She flowed with the grace of heavenly tunes, footsteps floated above the ground, she came to me with what appeared as another, no sooner did she come over that she did disappear. In knowing of the path that brings to the core, for all to explore and only wish to discover more.