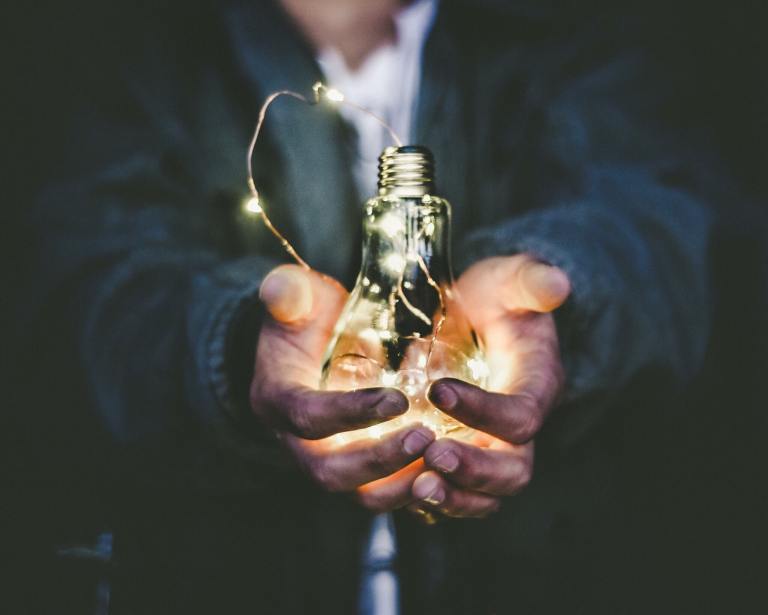 Our Sovereignty is our birthright

Distinguishing between what people define sovereignty to be.  Between concepts, belief systems and perspectives, we come to a stall in the deeper breath of our sovereignty.

What is it that makes us sovereign? Is it the false likelihoods of being in opposition to others, systems or organisations? Is it what we see of the consciousness that we perceive? Is it then the being in self leadership? Possibility of these choices to believe in what is rightfully always present within ourselves.

Furthermore, it has come to my awareness that the word of beautiful sovereignty is becoming more so misconceived.  Some people across the globe are using the word in a distinguishable way, defining their opposition to the directives, showing a defiance to the way things are, other people’s beliefs and falling into what may be seen as unquestionable separate ways.  This can create possible confusion to belief systems of what sovereignty is. Sovereignty does take a stand for others and supports unity to a full effect, yet it does so from a powerful space of living from the heart. And never attempts to directly dismantle anyone else’s journey or make laws unto itself.  It sees beyond these ideologies based on survival mechanisms of creating further separation of people.  By this, I’m stating that to be in opposition is to be in a struggle within.

Misleading some belief systems as to the true sovereignty based on our birthright.  And that is the intent of this post to expand in our deeper awareness as to the extent of how our sovereignty can be felt.

Our unique sovereignty does not defy systems, nor attempt to conquer the opposers towards themselves.  It holds the truth in the light of its birthright.  It neutralises any effect when it comes to living life based on what feels as clear truth within the heart.  Our birthright and what is part of our creation, holds true to itself.  To the cosmic right of upholding true to ourselves.  To our clear precise outlook on life, how we gauge others and ourselves.  Belief systems that do not define or identify us. It views the system as relevant to our self knowledge and development as one humanity.  It is not defiant of the systems.  It does not try to disobey or set rules unto itself.  It just simply yet definitively lives and breathes from the wisdom of the heart, the feeling of the virtues that are offered in the space in between thoughts and emotions. Our sovereignty does know its own quiet resolve to our own inner guidance and understanding.  Creating greater awareness towards living true to ourselves is really the embodiment of our neutral state of self leadership and upholding value to our own morals.  And clearly then not interfering or attempting to dismantle any other directives.

Sovereignty backs itself.  It has established its values that come from true understanding in compassion to start the journey, then it finds itself standing on a ledge of self leadership and definitions based on what is seen to what is felt in the heart.  Leading ourselves based on what we feel in a neutral loving kindness that is natural, that upholds virtues.  But it is far from any angst or attempting to make its own rules.  It does not affect the system with opposition, it may indirectly affect it by being authentically backing itself and what freedom it has found of itself.